Queensland's capital city is a true up-and-comer, with Brisbane boasting one of the fastest growth rates of any Australian capital due to a number of factors such as its solid balance between size and population, ideal location between coast and river, and generally enjoyable and comfortable weather throughout the majority of the year. It's a city that's diverse, large and modern enough to compete with the likes of Sydney and Melbourne in terms of offerings of the essentials such as shopping, facilities, businesses and other big-city staples yet without much of the overcrowding that is starting to seep in to these other southern capitals.

As a result, Brisbane is a destination that can be chosen for a visit without disappointment in most months; its location in the south-east of Queensland positions the city in a spot that leads to a high number of sunny days, as well as a warm-temperate climate that takes much of the chill out of winter compared to other cities. Combine this favourable climate with a position that puts it at almost the central points between two other QLD travel hotspots – the Sunshine Coast to the north and the Gold Coast to the south – and you've got a versatile destination to use as your base for travel when visiting this part of Australia. 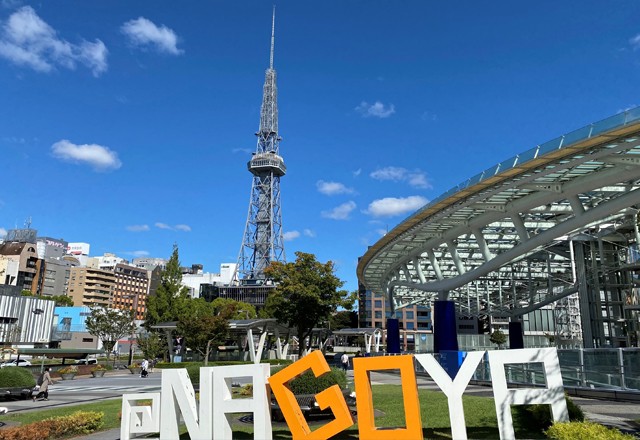 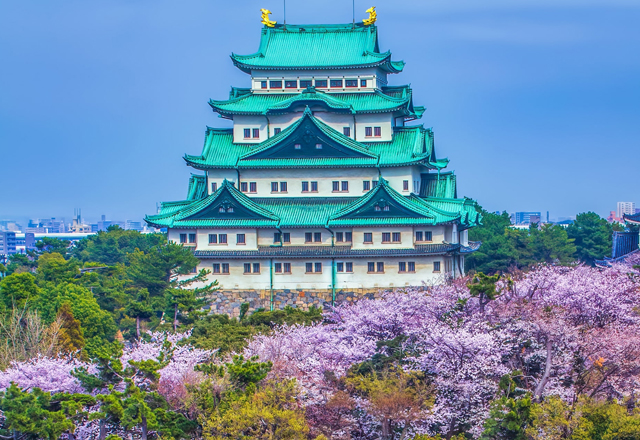 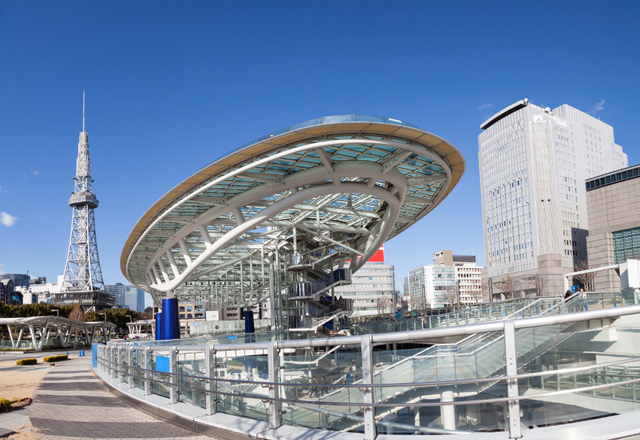 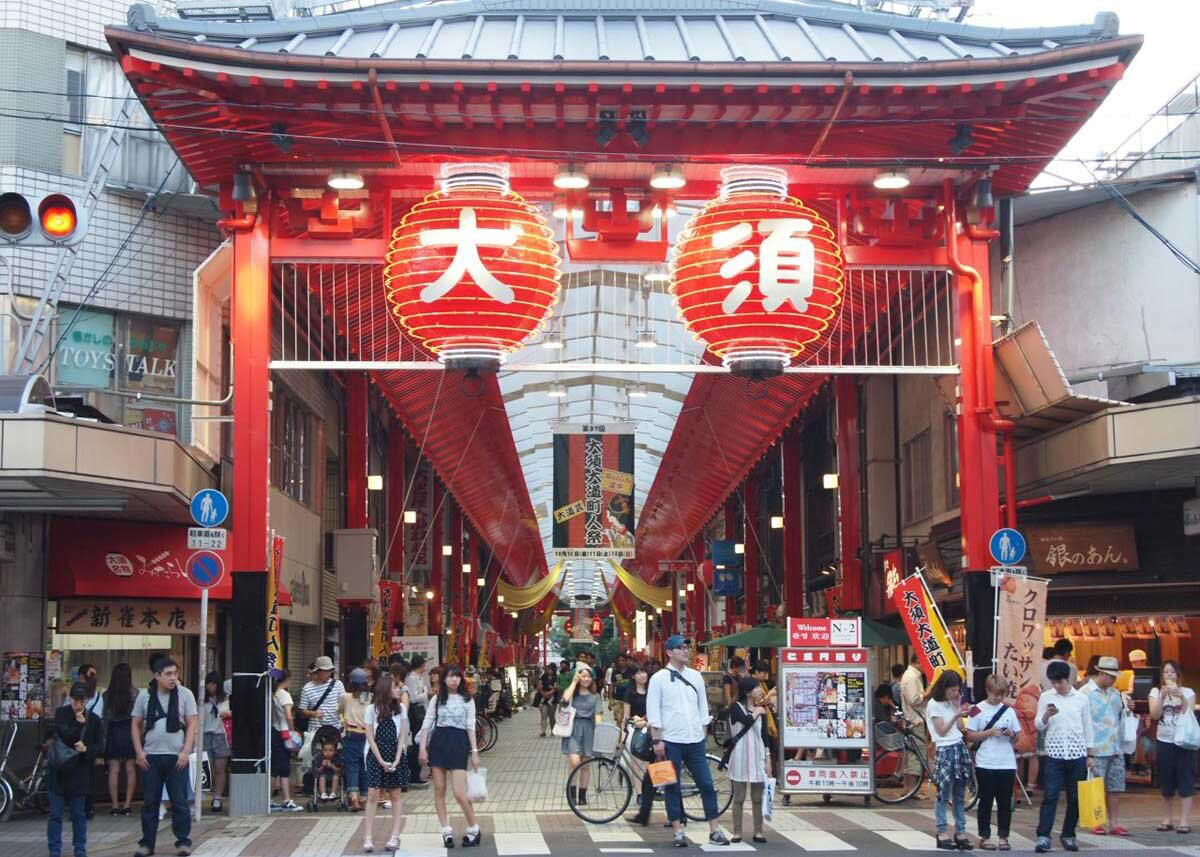 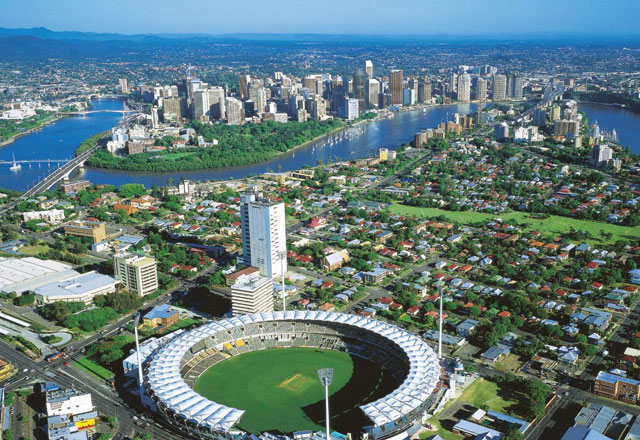 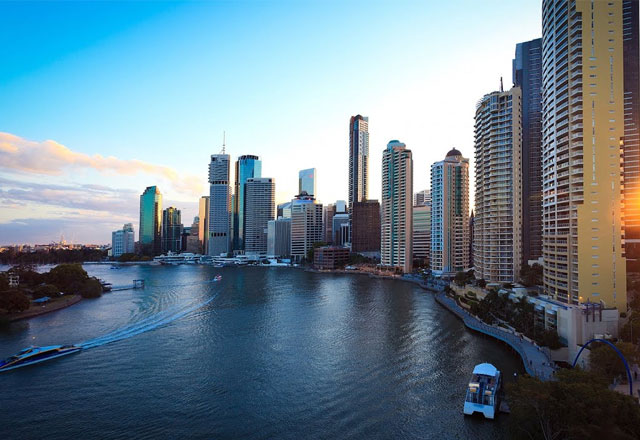